If you are on the fence of subscribing to ESPN+ (or the Disney+/Hulu/ESPN+ bundle,) here are some reasons that might tip the scale for classic sports fans. I’ve been a Hulu subscriber for a few years now. When Disney+ became available last November, I decided to go for the bundle which meant ESPN+ was more bonus content for me. Initially, I saw the value of getting access to secondary cameras for the national college football games, plus full broadcasts of NCAA basketball and NHL games. But for someone like me who doesn’t watch as much sports as I used to, the true value of ESPN+ is a little deeper.

’80s and ’90s era sports were my formative years as a fan. I grew up idolizing Magic Johnson in the NBA, watching the 49ers win 5 Super Bowl rings, and witnessing the athletic prowess of two-sports athletes like Bo Jackson. I miss that era and while I can watch classic games or highlights on YouTube when I need a fix, I’d much rather dive into the history of the era through documentary films. ESPN’s 30 for 30 series is truly the greatest library of sports films ever put together. And beyond the three majors US sports of football, basketball, and baseball, there are films covering hockey, golf, tennis, wrestling, boxing, and many other sports. Over 100 films in all are available to stream on ESPN+, most covering players, teams, and stories from decades ago. 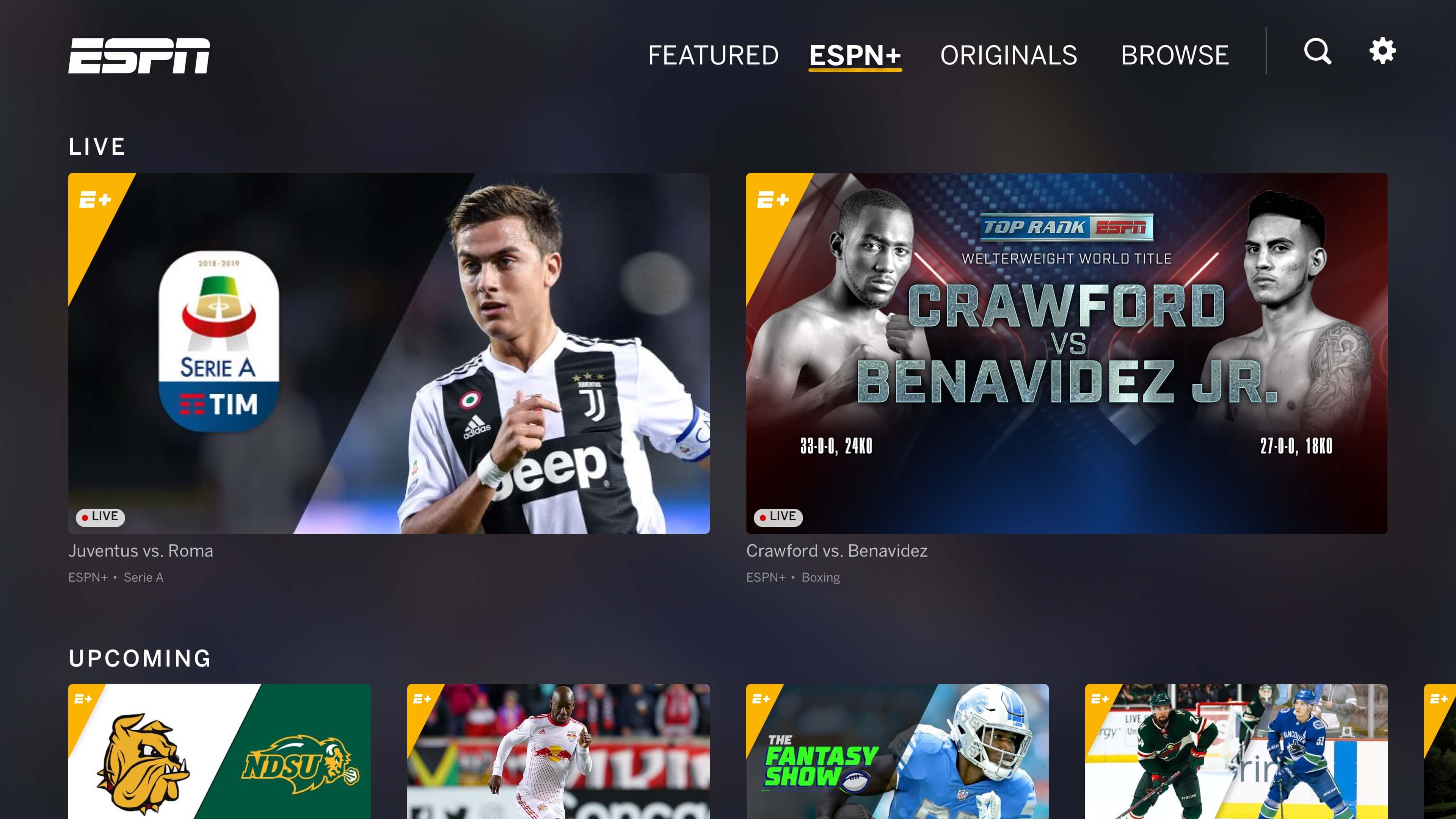 Speaking of classic broadcasts, ESPN+ has many full coverage videos available from Indy 500 races to Wimbledon Finals to Floyd Mayweather fights. And while you won’t find Super Bowl broadcasts, there are NFL Films videos featuring championship teams and some full divisional games.

Another deeper selling point for me is classic Duke vs. North Carolina basketball games. While the Tobacco Road rivalry still continues, there is nothing like watching those clashes of the Dukies and Tar Heels in the ’90s featuring Christian Laettner, Grant Hill, Rasheed Wallace, and Jerry Stackhouse.

Most of you know the benefits of subscribing to ESPN+ in the current era with more highlight videos and coverage than you can watch in a day. Plus, MMA fans know you need ESPN+ to subscribe to upcoming Pay-Per-Views. But now, I hope now you have more insight into the retro content that ESPN+ has to offer for those of us who still want to watch the Cowboys and Niners slug it out in the 1992 NFC Championship game and Buster Douglas knocking Mike Tyson to the mat.

Signup now for ESPN+ at $4.99 per month or get the Disny+/Hulu/ESPN+ bundle for $12.99 per month which is a 25% savings from individual plans. Are you a current subscriber? Tell me what classic sports broadcasts or films you have watched that have made you a happy ESPN+ streamer.

The Greatest Vehicles in Wrestling History

This week TRN Podcast 048 covered classic vehicles from movies and TV shows of our pop culture memories. There were Batmobiles, The A-Team van, KITT and so much more. I gave my own picks to CONTINUE READING…

“Ladies and Gentlemen, rock and roll.” Those were the first words spoken by creator John Lack as Music Television aka MTV launched on Saturday, August 1, 1981, at 12:01 a.m. eastern time. The first images were CONTINUE READING…

The 1990s gave us many great things. For us hockey lovers, they provided several memorable moments; everything from the Bud Ice Penguin to the FOX Trax puck debacle and even the increased popularity of inline CONTINUE READING…